On June 2nd the female Great Spotted Woodpecker was being deliberately slow in feeding her chick. She teased it with a juicy morsel, but stayed just out of reach. She was trying to tempt it from the nest into the wide world of the wood. The chick by now was getting cross and hungry in equal measures and was almost out of the nest when his father returned to the hole. The male was sadly slow to cotton on and kept thwarting the female's efforts by continuing to feed their chick as they had been doing for the past 3 weeks. The chick gave its Mum a smug look. Whilst Dad was still prepared to feed it, there was no need for the chick to venture beyond the mouth of the nest. But eventually the female gave a sharp retort and the male sheepishly retreated It must be very daunting for a young bird to leave the comfort and security of the nest, but the parents were determined that it should and withholding food is the best way to achieve that end.  The chick will continue to be fed for a furt
Post a Comment
Read more 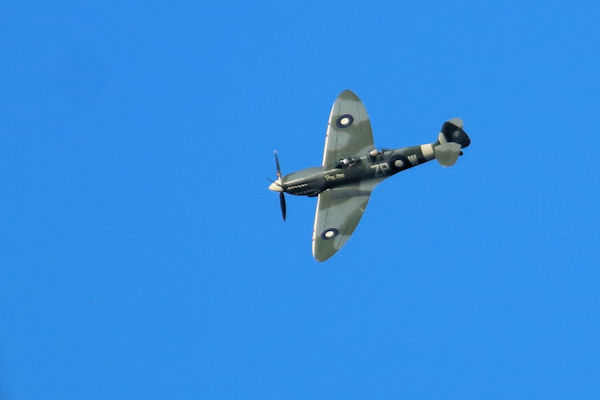 May in Bicknor Wood - Part 2 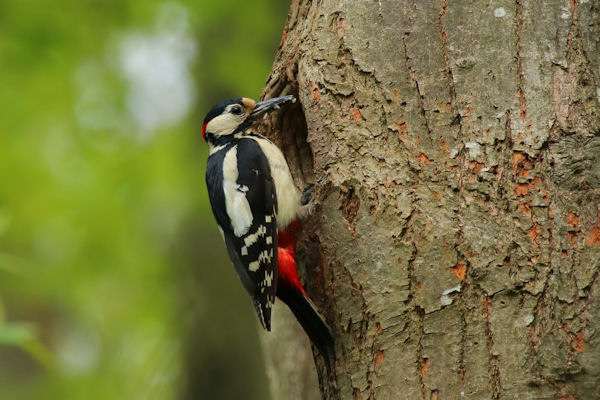 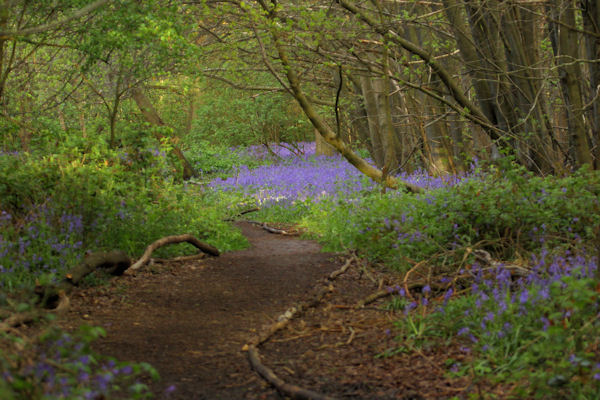 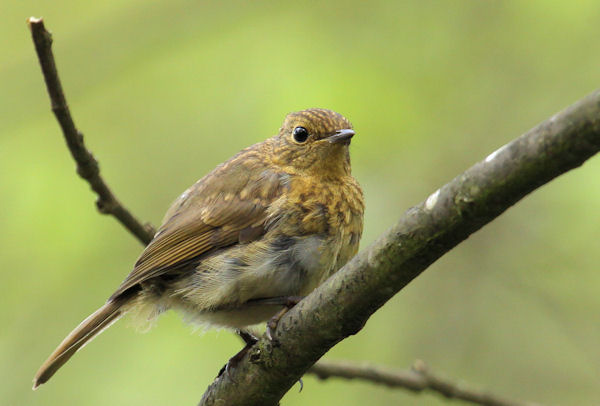 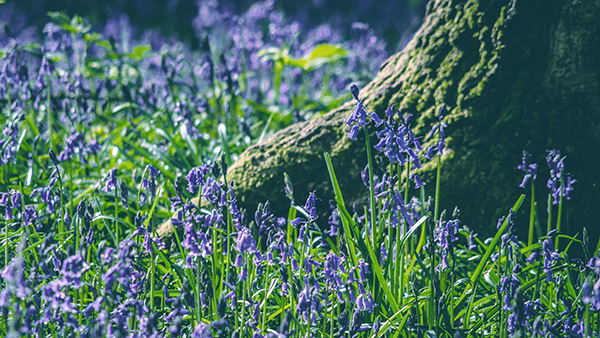 The Bluebells in Bicknor Wood

A diary of an ancient woodland through the seasons